Built on 14 islands around one of Europe’s largest and best-preserved medieval city centres, the Swedish capital is located where the lake Mälaren opens up into the Baltic Sea.

Stockholm is said to have been founded by the Swedish regent Birger Jarl in 1252. It currently has just under 810 000 inhabitants.

The aim of the City of Stockholm is to develop Stockholm further, to facilitate everyday life for its citizens and to make Stockholm the most attractive location in Northern Europe for people and businesses looking for quality of life, growth and a vibrating knowledge-based society.

Stockholm has also been named as one of the Top Seven Intelligent Communities of 2009, the winner will be announced on 15 May 2009.

For more information about the City of Stockholm, please click here.

For more information about tourism in Stockholm, please click here. 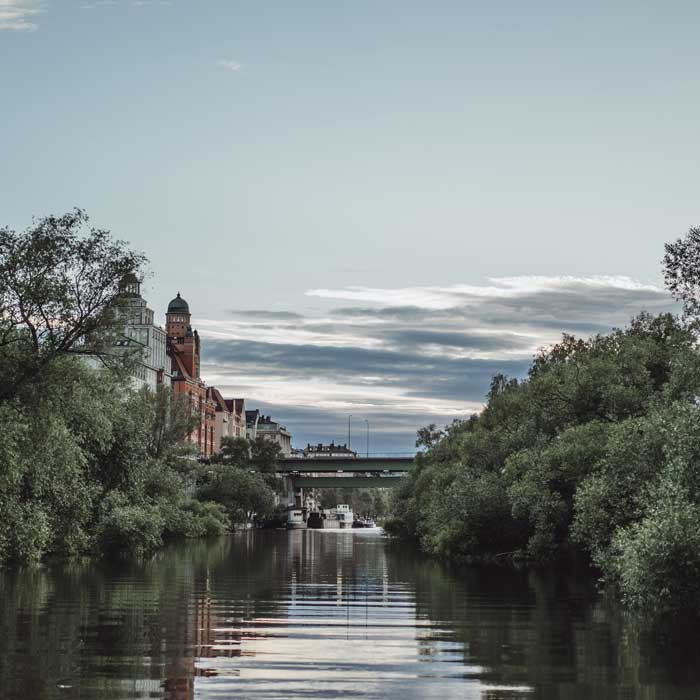 Stockholm has just been designated European Green Capital 2010, after competing for the title with 35 other European cities.

Starting with 2010, one European city will be selected as the European Green Capital of the year. The award will be given to a city that has a consistent record of achieving high environmental standards, is permanently committed to ambitious action, further environmental improvement and sustainable development, and can act as a role model to inspire other cities and promote best practices in all other European cities.

Millions of people have already read the Millennium series by Stieg Larsson. In February 2009 the first Millennium film will have been released in Sweden and in several countries in Europe.

The leading characters in the books live and work in Södermalm, the southern part of the inner city, were the film was made, too. Since these locations have attracted many fans, the Stockholm City Museum has developed a city walk following of the Millennium Trilogy.

On Saturday 28 November, we will take you to Mikael Blomkvist’s home, the Millennium Magazine, Lisbeth Salander’s luxurious apartment and many other locations that you will recognise from the books. During the tour we will also provide you with information about the contemporary and the historical Stockholm.

Tours are arranged in English and French and start at 10 am. 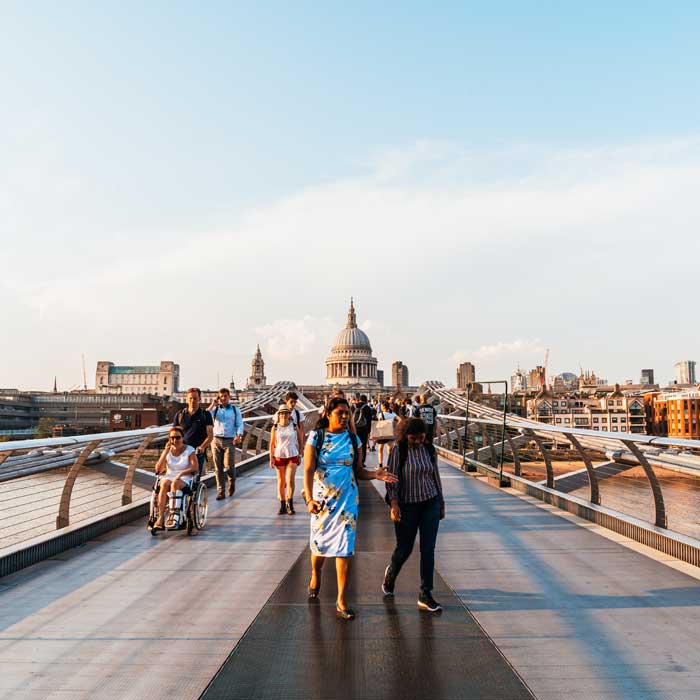